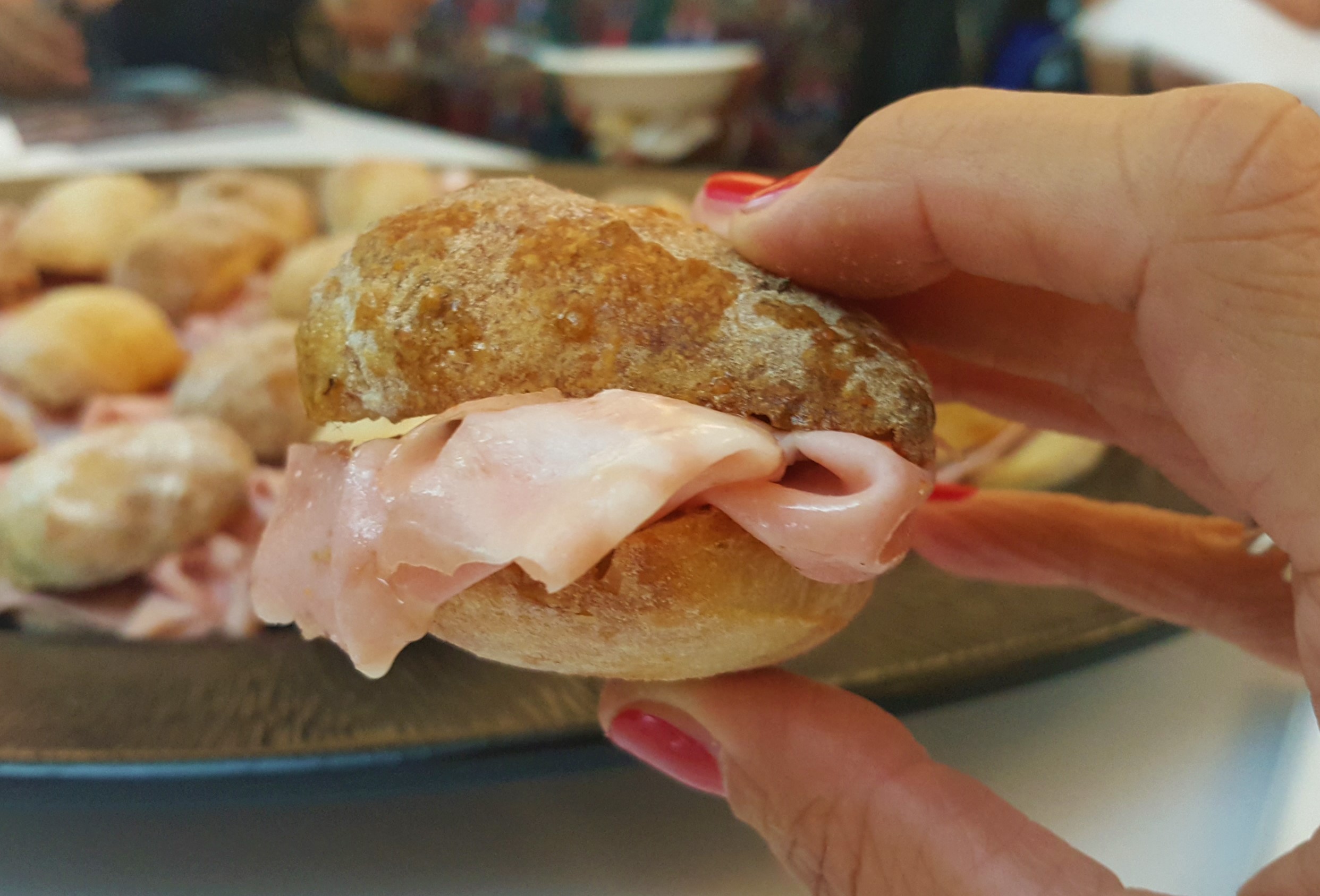 Walking along the Italian beaches, as well as in the woods in the mountains, we come across a lot of waste, most of which is plastic, and of these most are disposable objects such as bottles, dishes, straws and bags. Objects that we use for very few minutes but which, if not disposed of properly, can pollute forever and which we can definitely do without, especially if we opt for foods that are easy to eat such as cold meats and fruit. Foods that lend themselves perfectly to being eaten by hand and indeed, the use of hands brings unexpected advantages, as nutritionist biologist Elisabetta Bernardi states: “Eliminating cutlery not only helps the environment but also increases appetite. Several studies have shown that when people touch a food directly with their hands and not with cutlery, they not only experience it as tastier and more satisfying, but also eat more of it. This means that one could, for example, entice children or elderly people who are lacking appetite to eat more simply by inviting them to eat with their hands. By the way, it is precisely children and the elderly who often do not get enough of the valuable nutrients of fruit and high-quality proteins such as those found in cold cuts. Eating with the hands confirmed that the tactile experience of touching a food adds important information to what one expects from a food in terms of nutritional values’.

But which food pairings are most suitable for eating with the hands?

Peaches cut into small wedges and ‘wrapped’ in ham or coppa. ‘In this case, the vitamin C in the peach can be helpful in optimising the absorption of the non-heme portion of the iron contained in cured meats. Iron is a nutrient often deficient in children, women and the elderly, and facilitating its intake through vitamin C is highly recommended to avoid deficiencies. Iron deficiencies can induce a number of symptoms such as unusual tiredness, weakness, irritability or difficulty concentrating. For their part, proteins and fats from cold cuts can help reduce the glycaemic spike induced by sugars in fruit,’ Dr Bernardi continued. 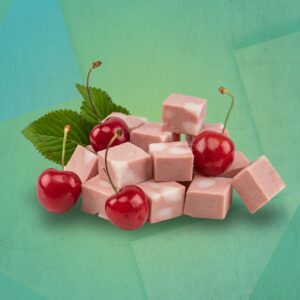 Another exceptional pairing is cherries with diced mortadella. ‘Here a red fruit like cherries can help fight inflammation and mortadella, among the lowest sodium salami, can help reduce salt intake in the diet. But we can also roll kiwi fruit in slices of salami to enrich our finger food with vitamin C, fibre, high quality protein and vitamin B12, useful together with vitamin C to contribute to the normal function of the immune system.

Finally, the apple, to be eaten with the whole peel to fill up on antioxidants. But not everyone knows that powerful antioxidants are also present in foods of animal origin, such as cured meats: a combination of bresaola and apple could add to the antioxidant activity of the substances contained in apples also those of the coenzyme Q10 in bresaola,’ concluded the expert. 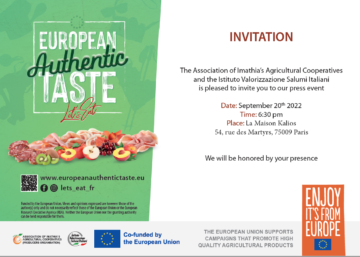 On Tuesday, September 20, IVSI - Istituto Valorizzazione Salumi Italiani and the Association of Agricultural... 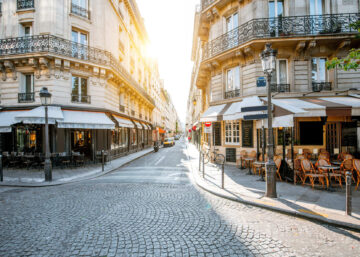 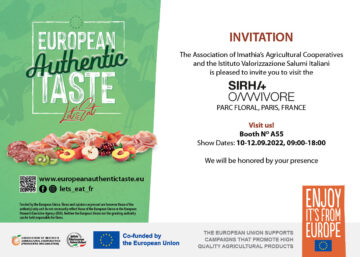 Omnivore returns to Paris this year, from saturday 10 september to monday 12 september 2022....